Reimagining HR for a world full of humans, not machines. 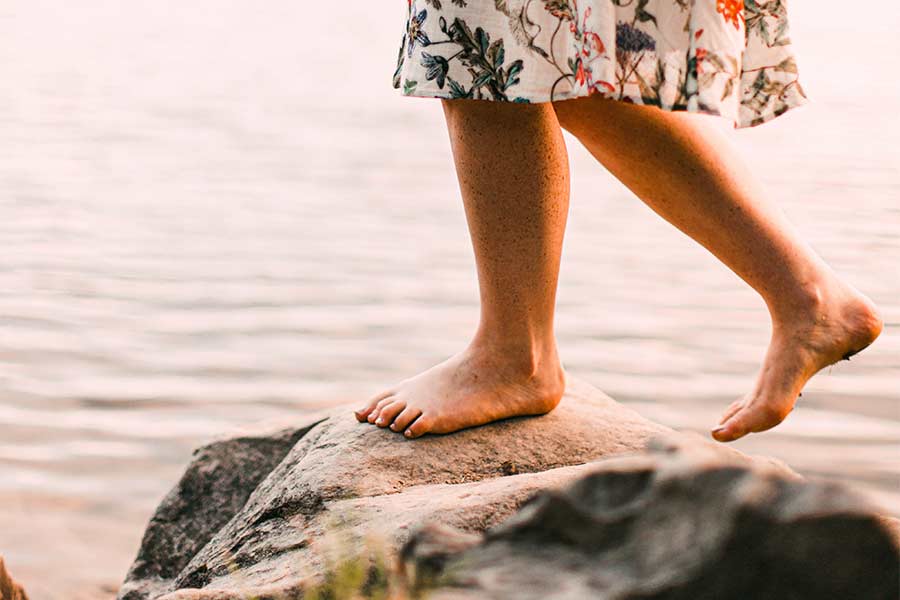 As a coach and consultant to many senior HR executives, I have been known to say “let’s blow up the 1980s HR practices that no longer serve your business and the humans within it.” It’s time to rethink how we elevate and expand our experiences at work, so that our people – the humans in our care, become bigger, better versions of themselves and in doing so, create a greater impact in their life, their community and your organisation.

There is a lot of old theories and people practices still in place across organisations today, because they’re embedded, they’re common practices – but are they helping or hindering your future strategy?

We built processes around our human ‘resources’ throughout the industrial age, where giving a job to staff was the intent. The focus for organisations was the standardisation of work and optimisation of processes – people needed to be efficient, fit within a defined box and work fast and hard. Power and control leadership was in play and staff were a resource that could be swapped in and out of the process as long as they could fit the box requirements. Recruitment was more about fulfillment and talent and development didn’t really exist. Unless you were a manager, then you learnt to manage your resources and keep your staff in line (literally). Performance was output based and the staff were there for the job and the paycheck.

If any of this still sounds familiar, you’re not alone. Remnants of this era still live on – if you’re still calling your people staff, it’s probably a good starting point to test the assumptions that sit around that word and the relationship they have with you as a leader or the organisation.

The world then moved forward into the “information age” where the focus of organisations was on engaging and enabling the collective intelligence of their teams and the focus of HR was to facilitate a career for employees. Lots of HR structures and practices emerged –recruitment frameworks, talent frameworks, capability frameworks, leadership frameworks, performance frameworks, succession frameworks – let’s just say there were a lot of frameworks! And whilst we were moving away from placing staff in boxes, ironically we were building frameworks to put employees in boxes, framework boxes, but boxes all the same. This era it became clearer what was expected of you – what you do and how you do it. But it was still defined within a framework that everyone could understand (an somewhat relate to or pretend to). Standardisation was still key, but there was a greater appreciation that the person in the role had more to offer than just output, they had some soft skills that needed to be appreciated and recognised too.

I suspect that many of you are employees, using these frameworks and for the most part they help create consistency across the organisation. But to what consequence? How is consistency now serving you and the future strategy of your organisation?

We now see that a new age is emerging – the “purpose age” as coined by Aaron Hurst of Imperative. Many organisations are now touting their purpose and the impact they are trying to make in the world. For some it is just marketing, for others it is creating a new way of being in business. The most progressive organisations have realised that the standardised HR practices of the past, whilst they may have built the skill of people to follow process, may be holding them back in the pursuit of purpose and positive impact. Those redefining HR for the future (and many no longer calling it that) are looking to harness the collective desire of their people to make a difference in the world by empowering them through meaningful work and experiences. They are focussed on creating meaning for all humans. This is less about standardised frameworks and more about working with their people to co-create collective experiences that are of value to them. It requires new skills in collective participation, collaboration, leadership and development. It requires rethinking of a ‘policy’ approach and more about a best fit or principled approach. It is about relinquishing control and co-creating expectations. It is about working through evolving your people practices as the world evolves around you. It is dynamic, responsive and intuitively designed for the grey space that humans belong in, not the black and white space that built for process.

I’m not sure how that sounds to you? As a human, perhaps it fills you with hope and imagination of what working life could be or become. You see that a new way of being in business is possible and is already being paved by the brave souls who are prepared to cultivate an environment for all uniquely flawed humans to flourish. Or perhaps you think it sounds too utopian?

What I do know is that it is possible. It requires people to challenge their assumption about what work is and what is the power dynamic between employer and employee and how the current structures, systems and processes serve your strategy (or perhaps your assumptions). And whilst it takes intention, deliberate design and a dose of courage and conviction, it is possible to reimagine and redesign a different way of being in business.

She is driven by her own purpose of helping people and organisations transform so that they can transform their lives, and the lives of the people they serve.

Her work sits at the intersection of human resources, strategy development and organisational transformation. She has delivered large-scale programs for ASX and FTSE 100 companies across the globe including SilverChef, Suncorp, Optus, Thiess and AMEC Foster Wheeler.

Peta has a talent for helping people, teams, leaders and organisations to thrive and realise new, more effective ways of working together to deliver commercial outcomes and positive impact.

The Karuna Collective approach was crafted from Peta’s experience as an executive leading complex organisational structures focussed on profit and purpose; where traditional models of change management, leadership and innovation were unable to achieve the transformational impact desired.

A renowned change-maker and purpose-driven leader, Peta has been the recipient of awards for her work including ‘Best for the World for Workers’ in the global B Corporation Awards in 2018 and 2019; and a finalist in the CEO Magazine’s HR Director of the Year awards in 2019. 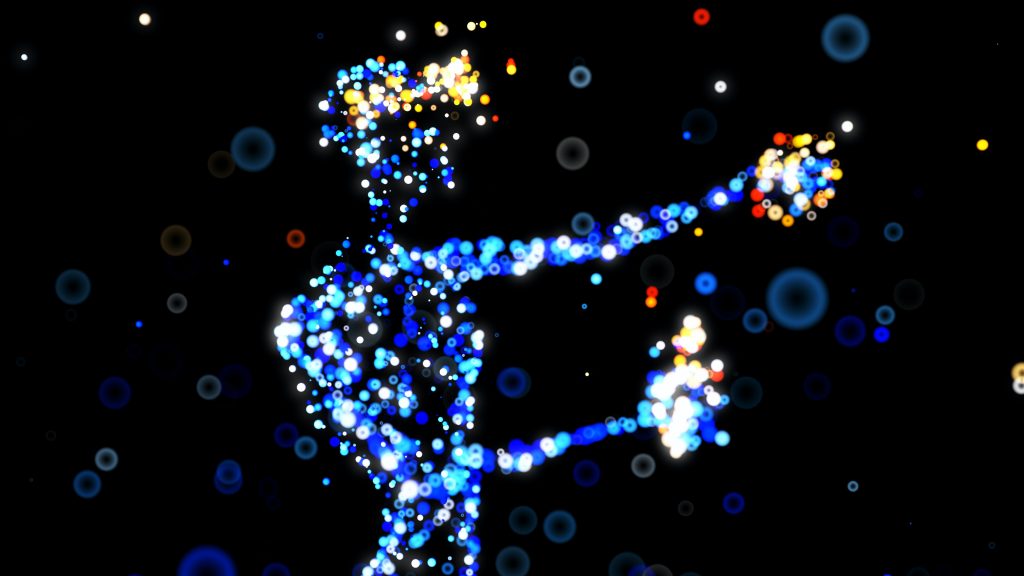 The Rise of the Virtual CPO 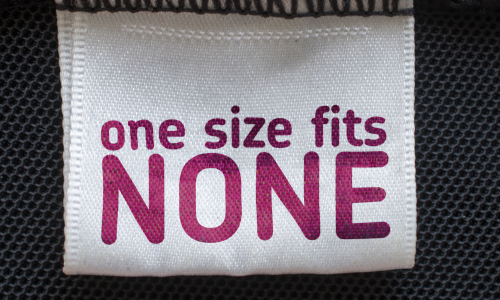 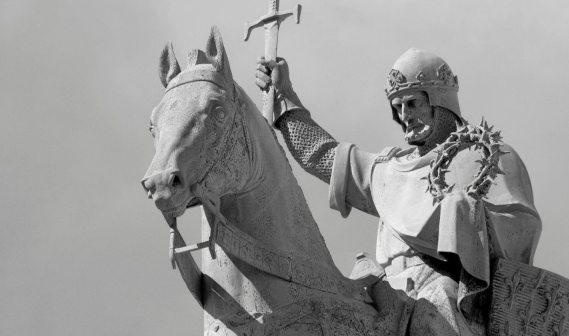 Signals that Leadership & Development will look different in 2022

Anyone who has ever set a New Year’s resolution knows there’s nothing magical about the 31st of December. Commitments to drink … 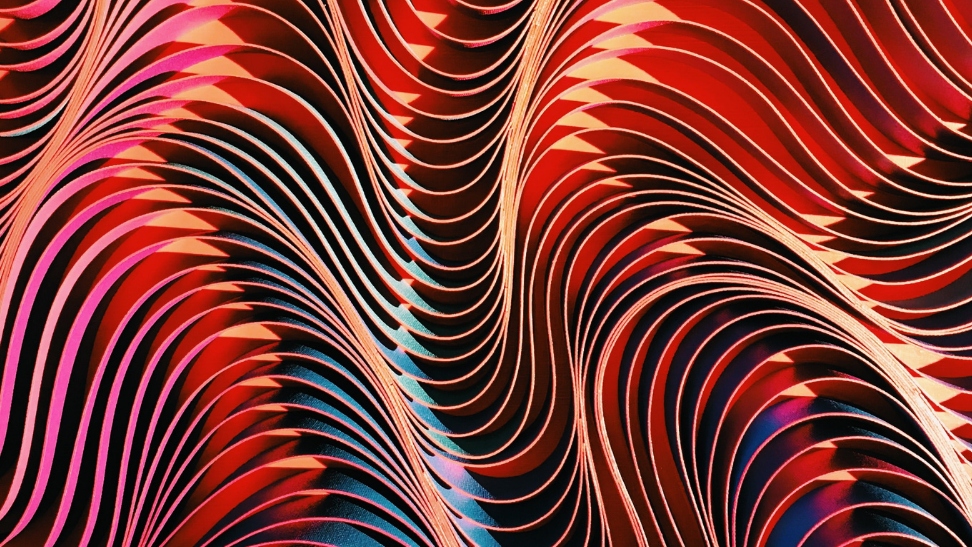 People’s relationship with work is unravelling. Employees are tired, they are grieving for a ‘normality’ that may never return, and … 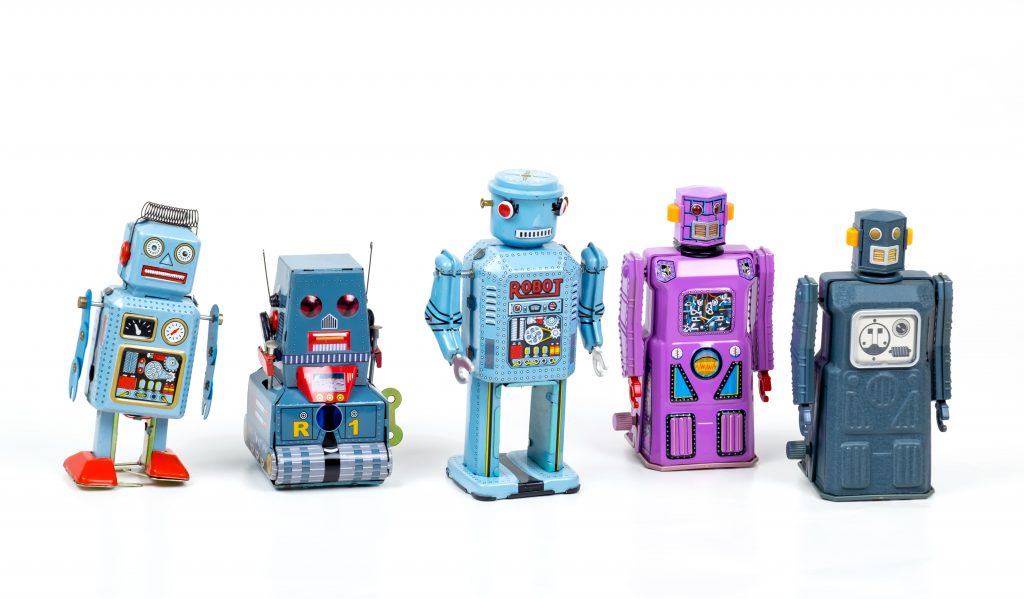 Ding-dong, the office cubicle is dead! But it’s not the only box that needs breaking: nine box grids, ‘out of … 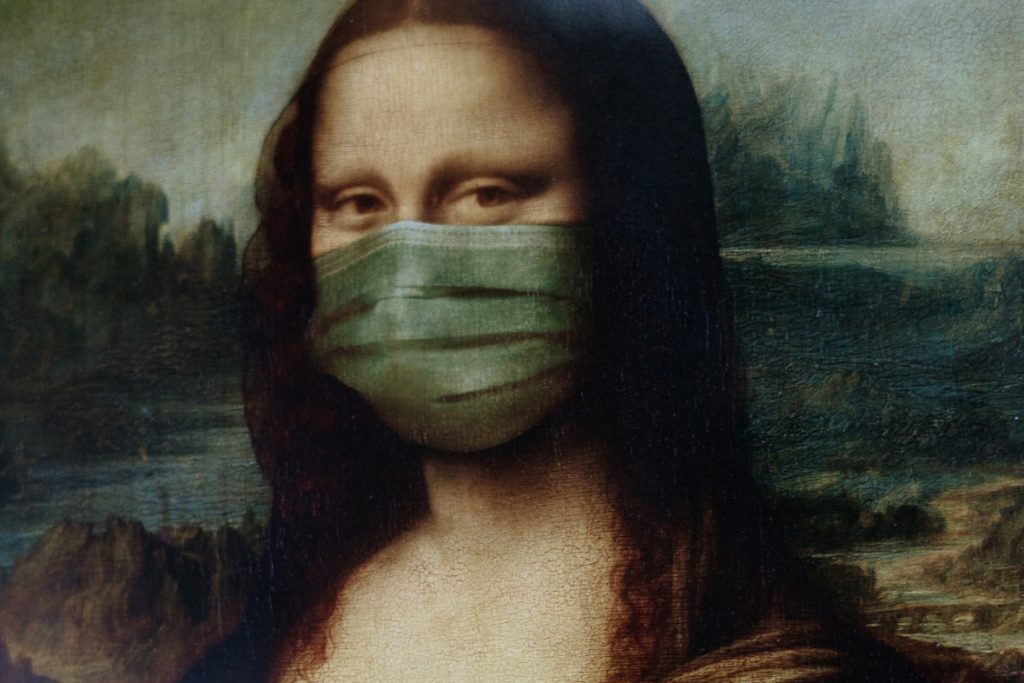 Painful lessons of the pandemic

Free snacks, lunchtime yoga and foosball tables once signalled ‘we are a hip, fun workplace’. But in today’s work-from-home’ world, …

The Karuna Collective respectfully acknowledge the Traditional Custodians of the land on which we work, and pay respect to their Elders past, present and emerging.

Subscribe for our latest thinking, delivered straight to your inbox.

The Karuna Collective respectfully acknowledge the Traditional Custodians of the land on which we work, and pay respect to their Elders past, present and emerging.

2022 © The Karuna Collective. All rights reserved.