The power of team coaching 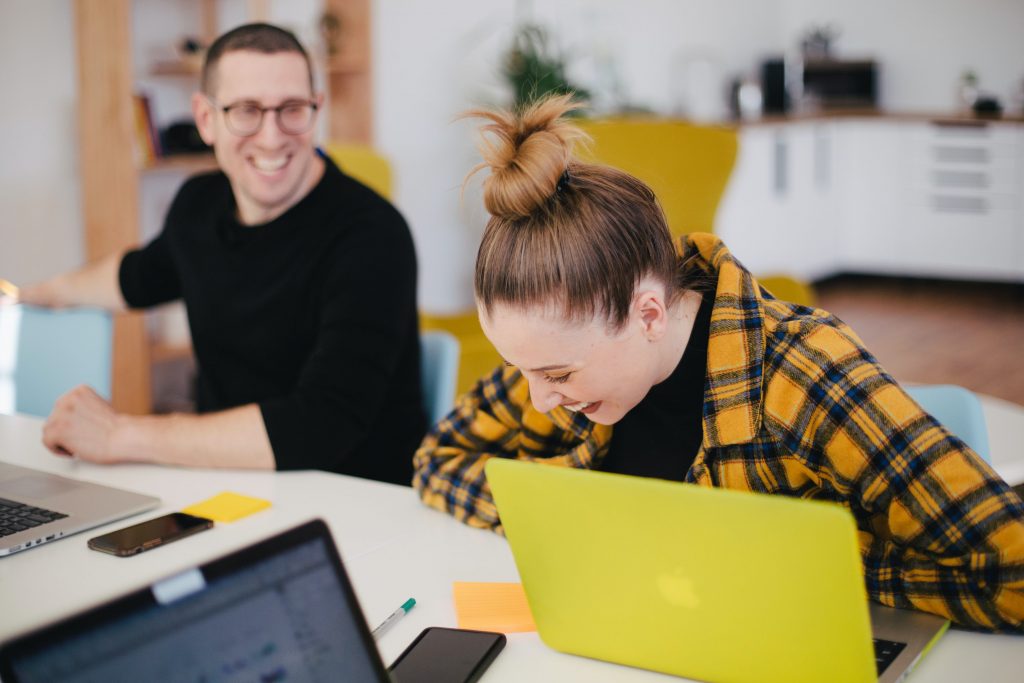 Coaching is a way to fast-track growth and development, unlocking potential, clarifying goals and building self-awareness. It’s a powerful tool used by the world’s most successful individuals.

But let’s pause for a moment to talk about that last word – individuals. When we think about coaching, we nearly always think of individual career and professional development. We know that professional athletes, entrepreneurs and business leaders have coaches to help them grow, learn, overcome challenges and become the very best, highest-performing versions of themselves.

So… why would we not want the same for our teams?

In much the same way as executive coaching develops executives, team coaching develops teams. Team coaching provides deep insights into team dynamics and can bring about powerful positive change in the whole system, not just the individual. This is where the magic lies – and it’s what we’re most passionate and excited about at The Karuna Collective.

Not long ago, I was asked by a client to come in and ‘fix’ a CFO whose disruptive behaviour was holding the executive team back from achieving their strategy. His low emotional intelligence (EQ) and penchant for exerting power and control meant that, as the holder of the purse strings, things were done his way… or not at all.

I was asked to coach the CFO, helping to resolve his challenges, and – it was hoped – reducing the disruption to the team so they could move forward and achieve their goals.

The first step was to sit down with the Chief Executive to discuss the issue. I asked, ‘How long has this been going on?’. Incredibly, the answer was TWO YEARS… since the CFO had first started! How had this been allowed to go on so long?

This executive team didn’t like conflict. They let the dysfunction caused by the CFO’s behaviour to fester in private conversations or allowed his demands to drift and undermined his decision-making outside of the meeting room. They made space and worked around his behaviours, trying to get the job done in spite of the disruption.

While these actions obviously weren’t resolving the issue, it’s extremely difficult to challenge one team member’s behaviour when there aren’t mutually-agreed standards that allow the team to self-regulate; and feel safe in doing so. It’s even harder when the team is not aligned on priorities and dodges having challenging conversations.

If a group is looking for one person to change, for me, that’s a warning sign that the person has been acting that way without resolution for a long period of time. This is where faster, more effective and more powerful change will come with team coaching and collective leadership development than a simple focus on the individual (although individual executive coaching is also valuable).

So how does team coaching work? What’s the process we follow? At Karuna Collective, we follow a defined, proven methodology that draws on The Leadership Circle’s Collective Leadership Assessment™. This provides a robust evaluation of where the team’s collective leadership capabilities and effectiveness are sitting, compared with where they would like to be. Here’s how it flows…

How is team coaching done?

We’ve covered what we do in collective leadership coaching, but how do we do it?

Group coaching encompasses many of the skills of executive coaching, but it also requires some additional capabilities. At the Karuna Collective, we specialise in collective leadership coaching. Our practice involves inquiry, asking questions, deep listening and power dynamic observation. With executive teams, we work on conflict resolution, decision making when there are differences of opinion, surfacing alternative perspectives and leveraging strengths.

You may be wondering what happened to the team with the challenging CFO. Well, as with all good stories, there’s a happy ending.

Working together with the team we were able to build a more productive group dynamic, where the challenging voice of the CFO was seen as a strength; but there was more honesty and adaptability in the team to resolve conflict, disputes and differing opinions.

The CFO learned to adapt his style in the context of the team, as they all developed together through the work at hand. The whole team built skills to notice changes in the dynamic and course-correct if unproductive behaviours were arising.

Peta Karunaratne is a Leadership Circle Certified 360 and Collective Leadership Assessment Practitioner. If the story above sounds familiar, the Karuna Collective can help. Whether you’re after group coaching, executive team coaching or collective leadership development, feel free to get in touch for a commitment-free discussion about your situation and your needs.